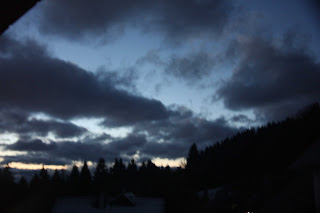 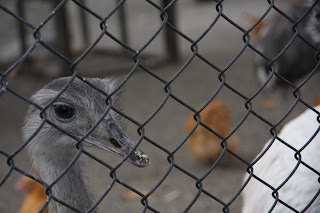 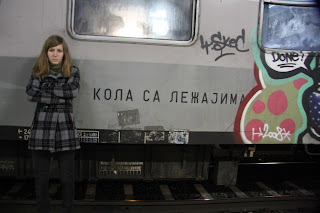 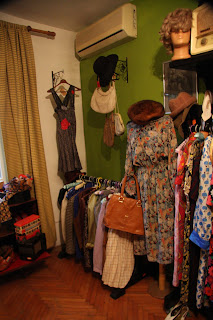 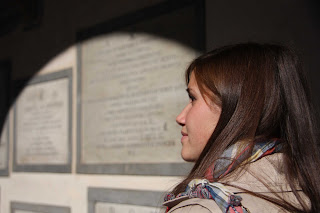 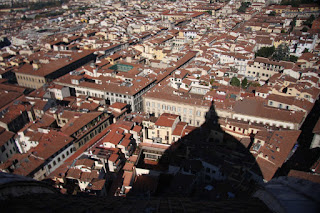 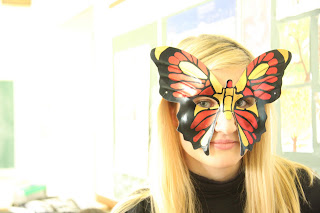 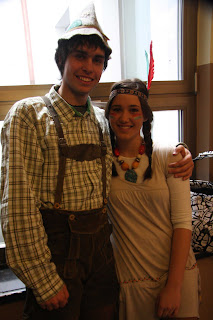 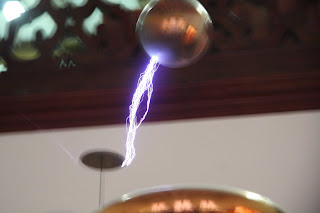 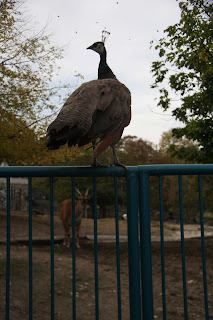 Long time no see. I think. At least I was not seen. erm, nevermind, stupid mindflow.
Few new pics. Just for you ;) Taken in Belgrade, Florence, at time of carneval and one random sky photo...

Few days of orient. I must say, I loved it.

Travel Europe-Asia and every day being an adventure. No plans, without any organisation. Go with the flow.

Food... Must say the best meals were fish burgers at Galata bridge, and burek. Way to much meat if you ask me ;)

Yes, we also saw gay parade, had rain, and on bazaar lower the prices. I am kinda good at it ;)

The trip was inspiring. So many colours, so many people...

I think I will have to return there. Soon .

of the festival in our city... We had good concert yesterday... :)
picturees
Avtor Tina ob 21:27 Ni komentarjev:

Timeline goes from down there to here. my bad, no have energy to reorder. It's the start of Teden Mladih, a whole week long festival for young people in Kranj. It's only first day and I feel half dead. Jay? Enjoy the photos... 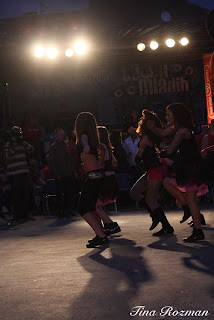 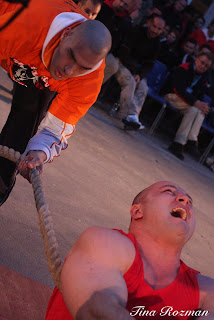 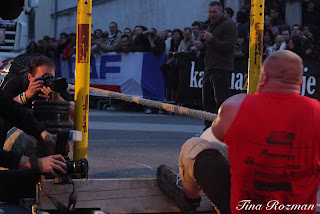 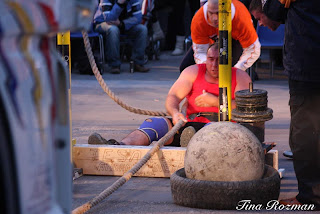 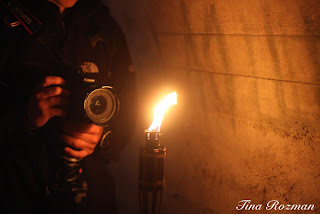 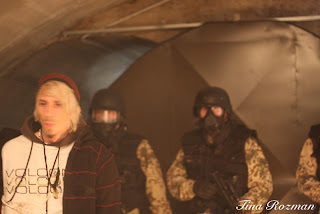 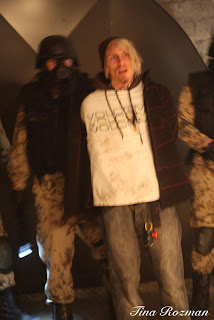 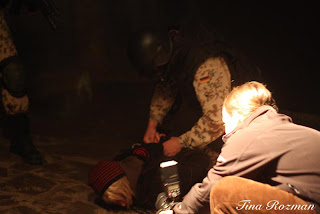 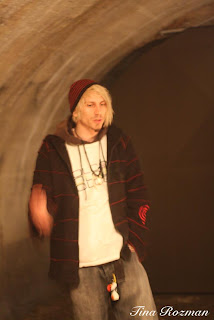 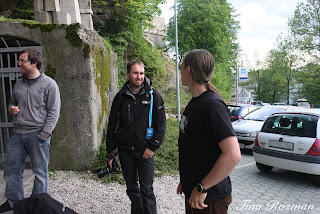 So... this week I was staying in London. It's my fav city and it was fun! It was like superfun, because it was first time I was somewhere like that without supervision. :) so... some photos with comments...

first night we were so tired we just grabbed some icecream and wached Leicester sq.

and next day it was marathon time.

One of the most interesting graphites... Made U look ;)

Natural history museum outside... Every g33k should see an exhibition in Science museum. I's an project about Internet it is more than awesome.

And some night out. Old Lane, Marcia, Saso, Andraz, some crazy photographers, lovely people. and beer. :)

One of the most interesting toilets I've ever been to...

Interesting fact: my camera is filled with my own photos from this night. Crazy photographers, really.

Some photos from steps in front of National Gallery, I was just sitting after seeing National Portrait Gallery and an exibition of Irving Penn , it was amazing!!!

One of most amazing things to see is also Pollock's Toy Museum. Another facinating spot, for sure.

This guy was promoting London Dungeons stuff. He was amazing, we chatted for... few minutes and he was really helpful and everything...

and a girl just spinning down the hill in Tate modern, I am sad; I didn't have time to take more pictures, also was kinda afraid that her parent's wouldsn't be happy that I took photos without permission... :(